Register Here to Hold Your Event

Feel free to take part in our upcoming event! 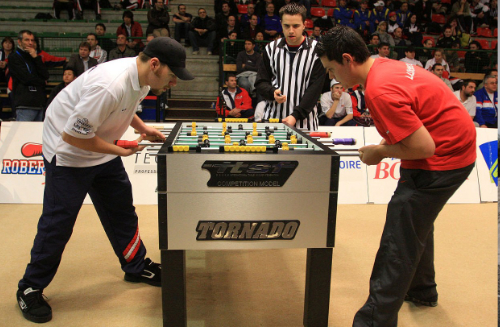 The FoosballNow Club was founded in 2020 and promotes fun safe foosball events & tournaments, meeting people, and the social benefits of our foosball events group. Did you know Foosball is a professional sport? Have you ever met a Foosball Professional?

At this Official Foosball Meetup Site, Our foosball club is the #1 place for foosball enthusiasts and professionals. We offer a variety of opportunities for adults and kids. Company Events, State Events & House Parties are just a few ways to get into the excitement.

REGISTER TO HOST
SEE ALL EVENTS 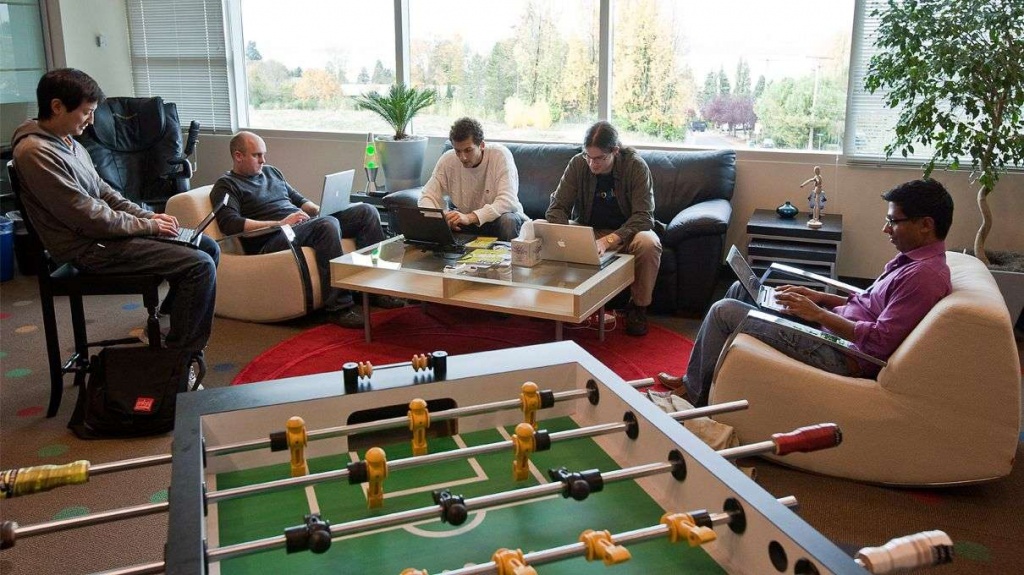 Perfect for developing foosball handling skills while building team skills for the workplace. Foosball Table for The Office - work is stressful and many things contribute to this. One way of releasing stress is relaxing, unwinding and playing on a Foosball table. 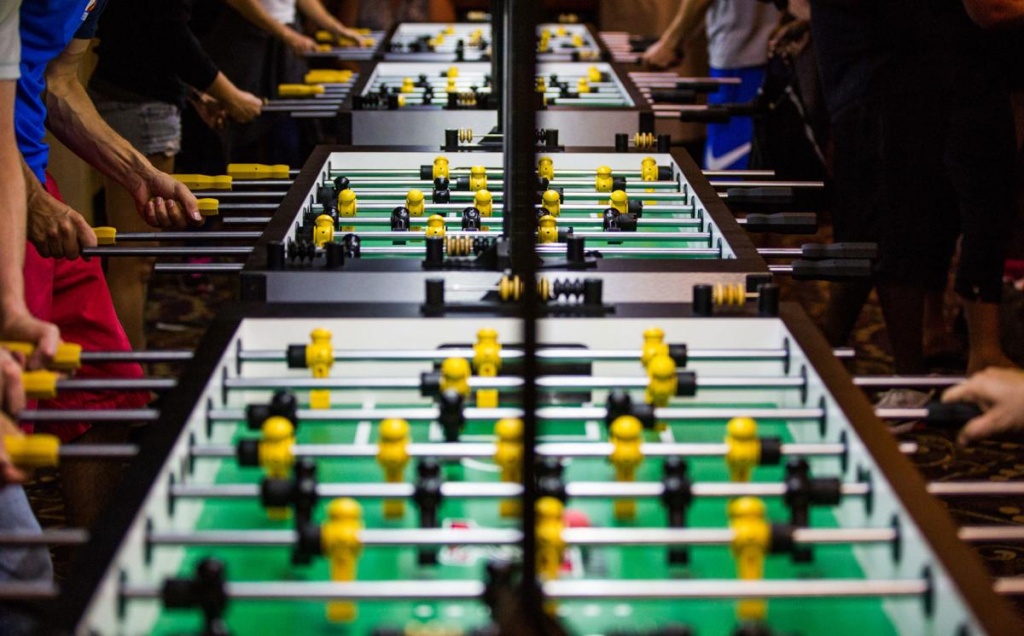 Learn how to get started and advance at one of the most popular types of sports. The ultimate source for foosball, Schedule of upcoming tournaments and results. 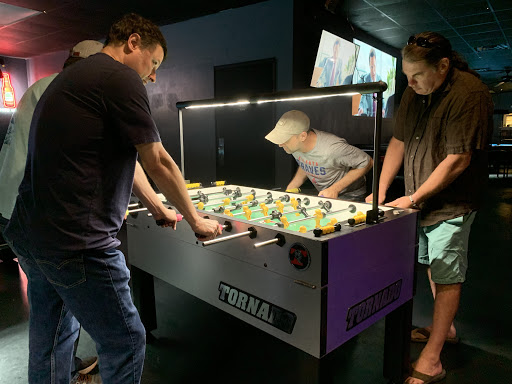 We offer a wide range of foosball programs for beginners and pros. We are the online community for all things foosball related. Rent our Foosball Table Rental for your next party or event.

Contact us to check out our availability of planning corporate events and house party foosball table rentals.

View any of our events which are growing daily!! 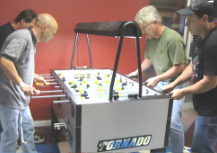 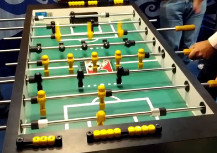 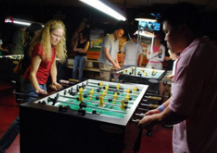 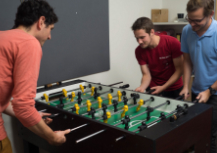 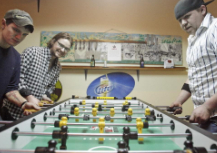 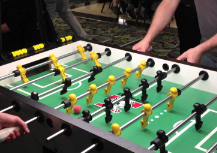 Did you know Foosball is a professional sport? Have you ever met a Foosball Professional? At this Official Foosball Meetup Site, Our foosball club is the #1 place for foosball enthusiasts and professionals. We offer a variety of opportunities for adults and kids.

Anyone can attend an event, just be there at the time and location listed.

Find out how to Partner with or Sponsor our awesome site.

Meet A Few Of Our Partners

The first step in being included in the Olympics is to gain Observer status, which foosball did back in October 2017. After achieving this status, foosball now will be recognized as a sport as it reaches certain levels of participation and practice throughout the world.

Unfortunately for foosball fans and players, foosball has not been accepted for the 2020 Olympics. This sport is one of many that has gained Observer status, including pole dancing and poker. This means that foosball is one step closer to being included in Olympics in the following years, pending its ability to gain more players, participants, and support.